Marlena Harvey is the current Managing Editor of the San Diego City Times. She is currently attending San Diego City College to get her bachelors in digital journalism, while building her photography company. Marlena has experience in staff writing, editing, publishing, interviewing, and managing a team of 10+ students. She excels in organization, management skills and will always bring something new to the table.

When it comes to sexuality or mental health, we often find ourselves afraid of asking questions or sharing personal experiences. Two interns at San Diego City College have decided to create a safe space to break these taboos. Laurel Marks, a social work intern, and Tristan Hartley, a mental health counseling intern, are facilitating a weekly event called “Taboo Topics” for City Coll 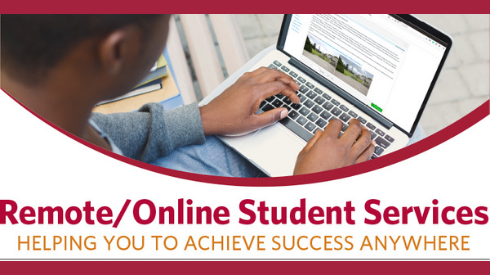 Find what you need to succeed this semester in this edition of News You Can Use A long list of remote and online Student Services is available at City College. sdcity.edu screenshot With the San Diego City College campus largely closed students may find it hard to access information needed to thrive. City Times staff has created a resource guide to assist students for the upcoming year, which includes deadlines and links to get connected. Students continue to enroll in classes for spring 202 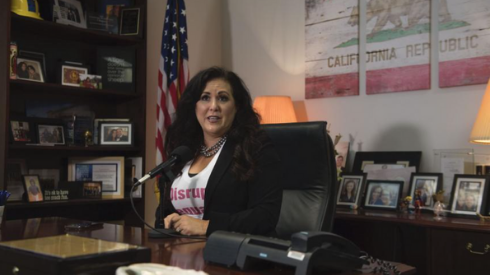 Lorena Gonzalez tweeted late Tuesday night that she was pleased with the results that had come in for the 80th assembly district, but that she was still patiently waiting for the rest of the votes to be counted. Gonzalez led by 45 percentage points over her rival, John J. Vogel. She had nearly 73 percent of the vote, as of 10:59 p.m. Her win was not a surprise for the 80th district, as she was the predicted winner. But Proposition 22, which addresses app-based driver rights, is headed for def 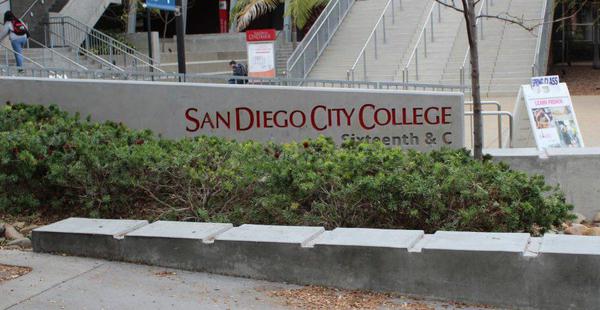 City College, SDCCD campuses to close due to COVID-19 concerns 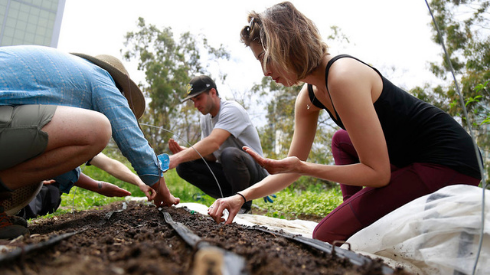 Seeds@City (pictured in April 2019) is an urban city farm on the campus of San Diego City College. San Diego City College image The SEEDS program at the Urban City Farm had supplied in-person learning for students of the City College agricultural program until it was closed to outside volunteers last March. In March 2020, the garden followed the Centers for Disease Control and Prevention guidelines to close the park to outside volunteers and students due to COVID-19. The garden is still being 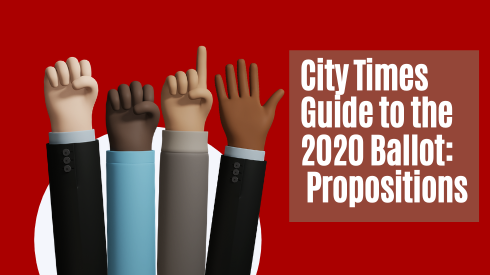 Props got you stumped? has you covered

City Times has created a voters guide focusing on the propositions. Graphic by Vicky Pineda It’s election season and the 2020 presidential elections are in full swing. Ballots have been sent out to California voters and some have already turned in their ballots. But what if you are one of the many still holding onto your mail-in ballot, or maybe waiting until Election Day on Nov. 3 to cast your ballot? City Times is again publishing a voting guide, starting with the California propositions fe

Prepping for the primaries

The San Diego Registrar of Voters office is the headquarters for elections in the region. Photo by Vicky Pineda/City Times UPDATE: This story has been edited to reflect changes to the democratic presidential candidates’ running in California. This story will be published in the print edition on Tuesday, Mar. 3. This year, the California presidential primaries will be held in March instead of June. Unlike in 2012 and 2016, the 2020 primaries will give California voters the ability to cast thei 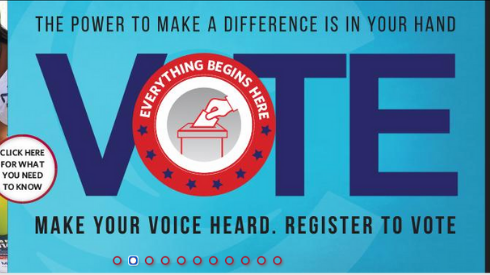 City College: Register to vote before it’s too late!

A graphic on the front of the City College website reminds students to register to vote. sdcity.edu screenshot The time to register to vote for the November presidential election is running low. California voters can register until Oct. 19. If you miss the deadline, you can register through Election Day and vote in person. Polls will be open from 8 a.m. to 7 p.m. on Tuesday, Nov. 4. Unless you are an absentee or first-time voter, you will not need to bring ID. To vote by mail, ballot request 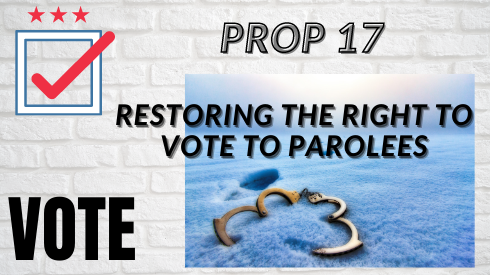